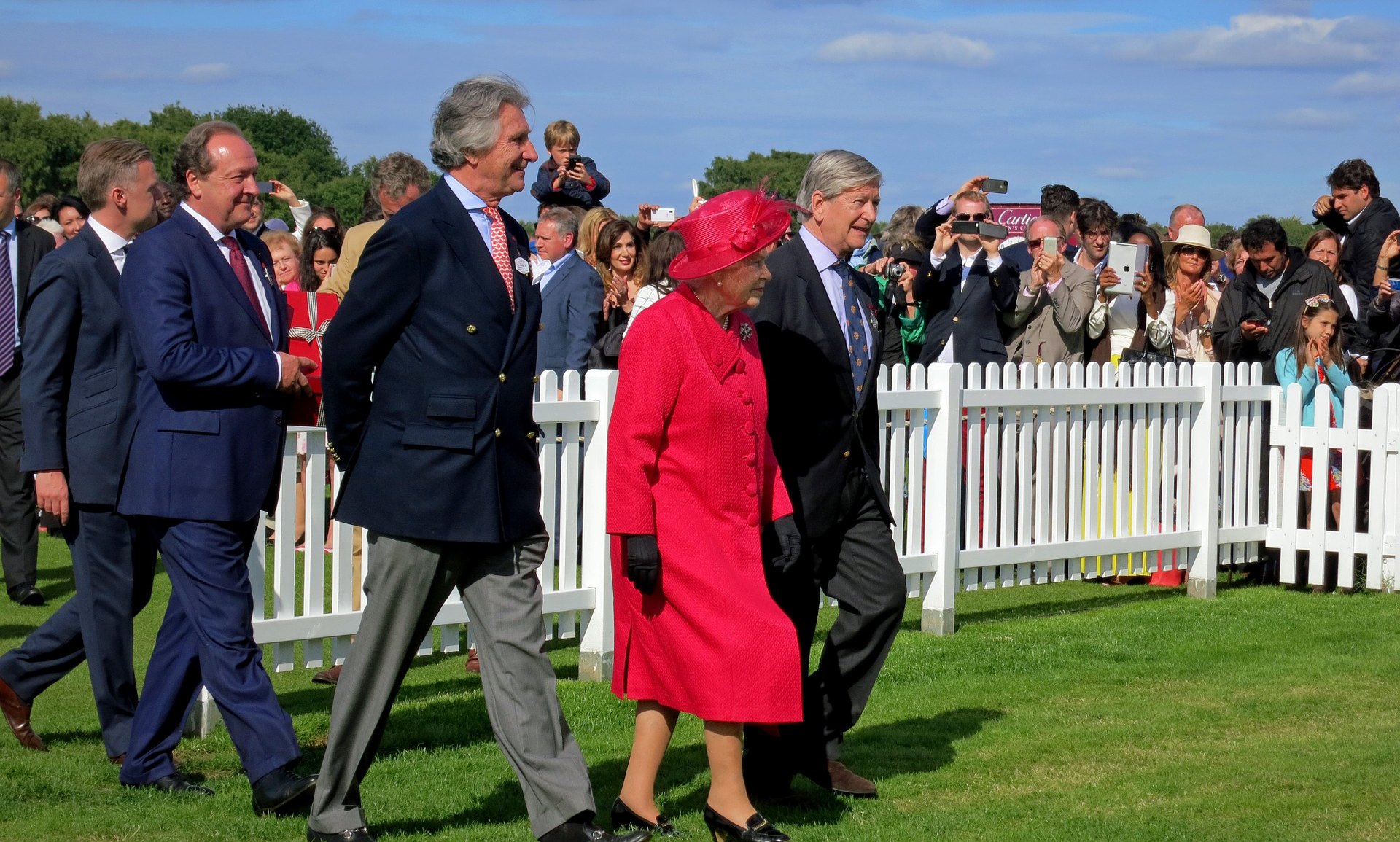 Celebrations will be taking place throughout the whole year. No monarch has even celebrated their Platinum Jubilee being 70 years of service.

Starting with a Platinum Jubilee Celebration at the Royal Windsor Horse Show between 12th and 15th May with over 500 horses and 1,000 performers, it is going to be a spectacular year.

The main focus is around from Thursday 2nd to Sunday 5th June when there will be an extended bank holiday including public events and community activities.

The Queen is encouraging us all to mark this occasion by planning a tree and this is called The Queen’s Green Canopy initiative. For more information see https://queensgreencanopy.org/

On Thursday 2nd June: The Queen’s Birthday Parade (Trooping the colour). 1,400 soldiers, 200 horses and 400 musicians will mark the Queen’s official birthday. The procession will lead from Buckingham Palace along The Mall to Horse Guards Parade. Buy tickets to this event here https://qbp.army.mod.uk/

Lighting Beacons. 1,500 beacons will be lit around the UK and overseas.

On Friday 3rd June: Service of Thanksgiving. The service will be held at St Paul’s Cathedral

On Saturday 4th June: The Derby at Epsom. HRH The Queen will attend the Derby

On Sunday 5th June: The Big Jubilee Lunch. There will be street parties and picnic’s going on all over the UK.

The Platinum Jubilee Pageant. A festival of creativity with a procession along The Mall including a river of silk flags.

Between  22nd July and 2nd October 2022 at the summer opening of the State Rooms a special collection of portraits will be on display including jewellery worn at those events. 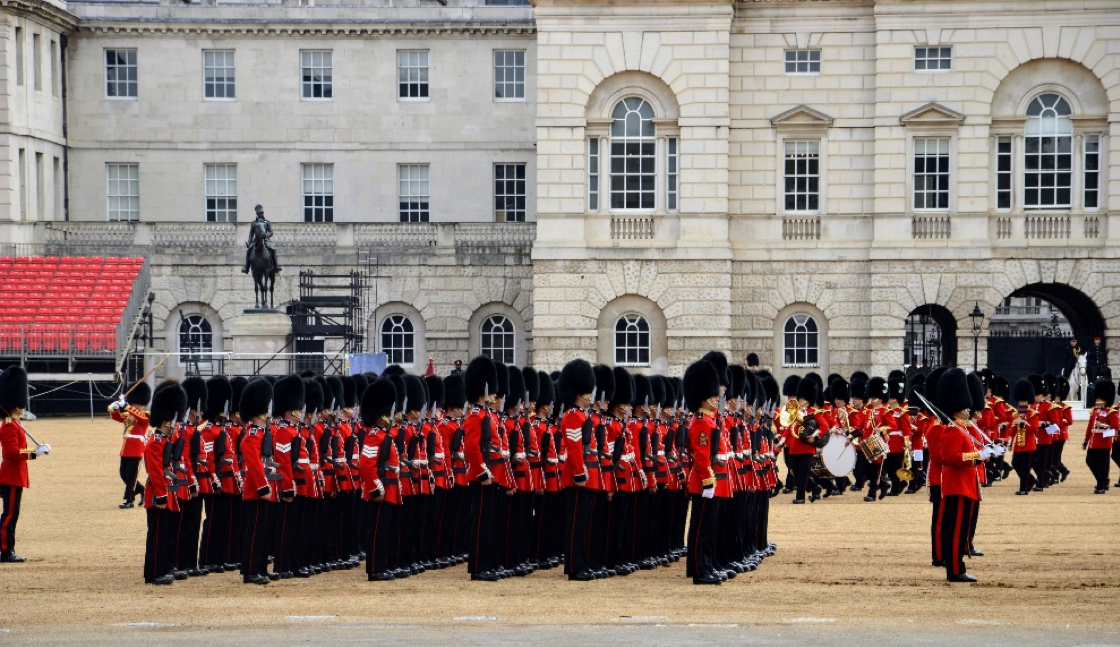 At Palace of Holyroodhouse:

Between 14th July and 25th September 2022 dresses and outfits will be on display.

What are we celebrating?

On the 6th February 1952 The Queen’s father King George VI died at Sandringham and Elizabeth Alexandra Mary Windsor became Elizabeth II, by the Grace of God, of the United Kingdom of Great Britain and Northern Ireland and of her other realms and territories Queen, Head of the Commonwealth, Defender of the Faith.

In 2015 The Queen overtook Victoria as the longest reigning monarch.

There is no question of The Queen’s dedication to her service and this year will see some very special celebrations.

We use cookies on our website to give you the most relevant experience by remembering your preferences and repeat visits. By clicking “Accept All”, you consent to the use of ALL the cookies. However, you may visit "Cookie Settings" to provide a controlled consent.
Cookie SettingsAccept All
Manage consent

This website uses cookies to improve your experience while you navigate through the website. Out of these, the cookies that are categorized as necessary are stored on your browser as they are essential for the working of basic functionalities of the website. We also use third-party cookies that help us analyze and understand how you use this website. These cookies will be stored in your browser only with your consent. You also have the option to opt-out of these cookies. But opting out of some of these cookies may affect your browsing experience.
Necessary Always Enabled
Necessary cookies are absolutely essential for the website to function properly. These cookies ensure basic functionalities and security features of the website, anonymously.
Functional
Functional cookies help to perform certain functionalities like sharing the content of the website on social media platforms, collect feedbacks, and other third-party features.
Performance
Performance cookies are used to understand and analyze the key performance indexes of the website which helps in delivering a better user experience for the visitors.
Analytics
Analytical cookies are used to understand how visitors interact with the website. These cookies help provide information on metrics the number of visitors, bounce rate, traffic source, etc.
Advertisement
Advertisement cookies are used to provide visitors with relevant ads and marketing campaigns. These cookies track visitors across websites and collect information to provide customized ads.
Others
Other uncategorized cookies are those that are being analyzed and have not been classified into a category as yet.
SAVE & ACCEPT
Powered by